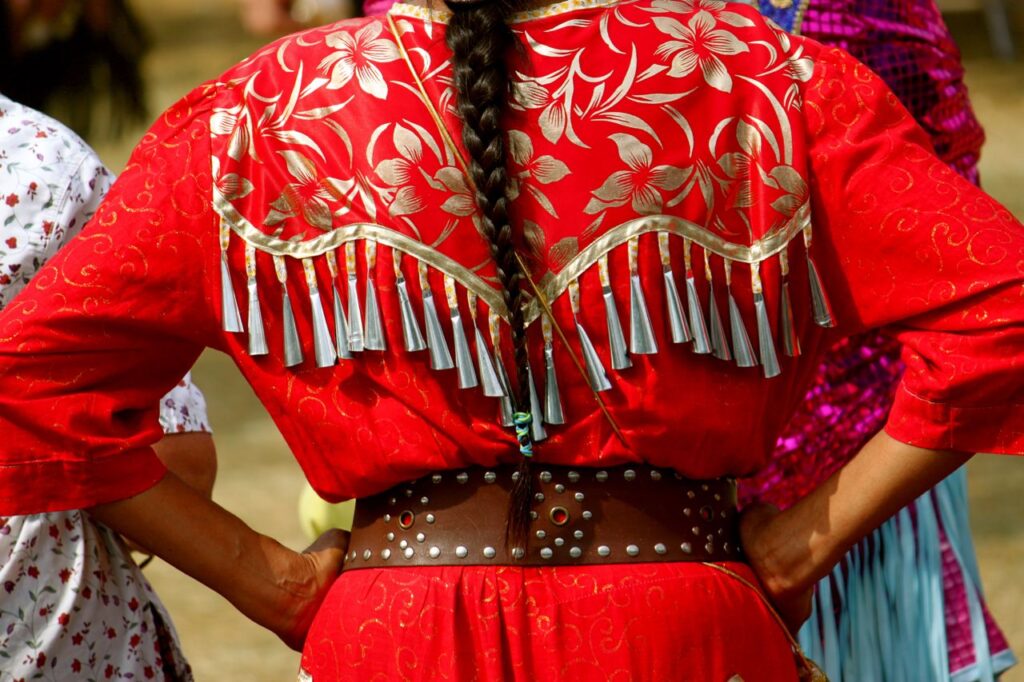 How To Help Native Americans Graduate

Native American education has made gains but I was reminded how far it has to go in a recent article that appeared in the Minneapolis Star. It identified some of the schools in Minnesota that had horrific low percentages of Native students that graduate from high school. In Minneapolis, for example, “a district where non-white students are the majority, two of five black and Hispanic students who entered high school in 2006 walked away with a diploma in 2010. For American Indian students, the rate was 17.4 percent.”

So what does this imply? Does it mean that American Indian students and other non-white students just can’t cut it?  No, I don’t think so. So what is the problem?

It isn’t a matter of not looking for solutions. I know area schools like Cass Lake, Red Lake, Bemidji and the schools on the White Earth reservation as well as Minneapolis schools have tried many ways to increase the graduation rates. Still, there is, to put it in an educator’s terms, room for much improvement.

Having been around Native American education since the 1970’s, my ideas may not be any better or worse than anyone else’s ideas about how to increase the graduation rate. Since they aren’t any worse and from a white guy’s perspective, here are some ideas that may lead to a permanent solution.

First, our goal should be 100% graduation rate, nothing less should ever be acceptable. It ought to be shouted from the rooftops of every school in Minnesota. I was asked one time why the graduation goal shouldn’t be maybe 80% or 90% just to be more realistic. My comment was I don’t want to stand up in front of a group of high schoolers and tell them only 80% of them will graduate. That means I am already identifying a group of students as not making it and, no doubt, the at-risk kids will immediately put themselves in the 20% failure group.

It’s analogous to a professor telling a group of Harvard law students to look on either side of them because only one in three will make it. That’s poor teaching. I would rather tell them, “I believe all of you have it in you to graduate and every professor here is going to help you do it.”

There are three things that teachers of Native Americans need to do in order to increase the chances that 100% will graduate.

Direct intervention means targeting the student to make sure his or her reading skills are at grade level. If they are not, we need to do whatever necessary to bring them up to grade level.

Second, students that are identified as potentially not making it should be intentionally persuaded to stay in school and this intentional persuasion should last for as many years until the student graduates.

Intentional persuasion is like a coach who subjects his or her team to positive thinking in terms of their ability to beat their opponents. The coach might call this “getting the players fired up to win”. Coaches are relentless in this strategy. From day one to the last day of practice, coaches are convincing their players that they are invincible even if they may have already lost every game.

In other words teachers need to convince, encourage, induce or whatever you want to call it, that it is not in the best interest of the student to drop out. That’s a little too mild.  You have heard of the expression made by teachers as well as parents, “I just need to knock some sense into him.”  That’s what it is all about.

Like coaches, teachers need to be relentless about replacing that void in the student’s brain that says, “ I can’t do it.”  “It’s okay to drop out.” with, “I can do it.” “It’s best for me that I stay in school.”

The third strategy is to use on target teaching strategies that help Native students (and all students as far as that goes) learn. I have identified twelve. Here are three.

Teachers do not spend enough time building trust in the classroom. Unless Native students trust the people around them, not much of worthwhile is going to happen. There are specific strategies for building trust and teachers need to know them and use them. Remember, it’s all about relationships.

Teaching the future to students is just as important as teaching the past. Students without goals, without a sense of purpose, without having something in life to accomplish, will find schools boring and meaningless. Teachers need to know what it means to teach the future and how to help students not only have future goals but daily goals.

We can graduate 100% of our Native American students. It will take direct intervention, intentional persuasion, on target teaching strategies and educators willing to try them. 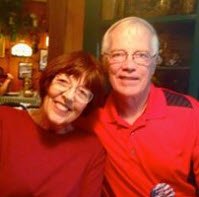 John holds an undergraduate degree and three graduate degrees from Mankato State, Temple University, and the University of Northern Colorado including a doctor’s degree in educational change and innovation. He has toured schools in the former Soviet Union and he has also studied at Harvard.
All Posts »
PrevPreviousDon’t Forget To Graduate
NextUse It Or Lose ItNext